It was the middle of July in NYC, and while many might find the thought of that heat taxing, I’ve always enjoyed the summertime. People are out during all hours of the day and night. The city comes alive because people are willing to spend more of their time outdoors. 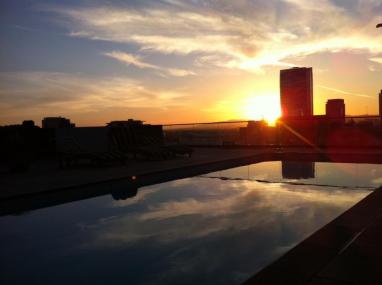 Tuesdays are never particularly good days. You’re still three days away from the weekend, and you don’t have the benefit of being refreshed from the pervious weekend. After a long Tuesday at work, I made my way to CK‘s apartment. He was wrapping up at his office, so I expected we would be arriving around the same time. I was looking forward to seeing him and relaxing. What better way to end a Tuesday than relaxing and watching the sunset from the rooftop of his New York high-rise on the banks of the Hudson River?

We dropped our bags and immediately took the elevator to the penthouse floor. A few others share the same thinking we did, and they were enjoying the days final rays with a few cocktails and some light-hearted conversation. CK and I made our way to the far side of the roof and swapped stories about our days. Through the course of our conversation, I learned he had some work left to do for the evening. It just so happened to be my expertise, so I offered to help when we finally made our way back downstairs. I told him this would have to wait until after we ate dinner of course because I was starving. As the last few beams of light disappeared behind the buildings on banks of the Hudson River in New Jersey, we exchanged a romantic kiss and made our way back downstairs. 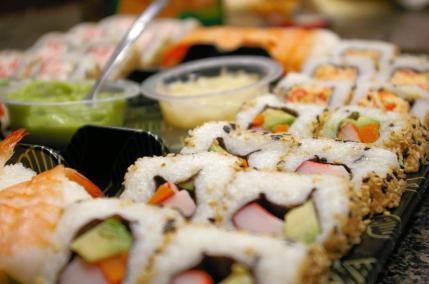 We agreed upon ordering in instead of cooking, especially since CK still had work to do. “Sushi it is!” he exclaimed. While we waited, he worked on his presentation while I worked on a blog post in front of the TV. We paused when the food came so we could eat, but once we were properly fed, it was right back to work. I put a little work into his presentation while he proofread my post, pausing to show him a few tips I’d learned along the way myself.

It was a really nice night. We’d fallen into this routine finally, and I was really enjoying it. We were a couple, and there was no fighting. When the good times came, I genuinely appreciated them. I was beginning to wonder if we were a Ronnie and Sammi kind of couple for a little while there (Couldn’t resist the Jersey Shore reference there). That was a scary thought. I didn’t want to be the couple who constantly fought. We loved each other far more than that. 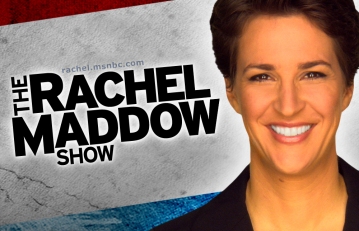 When we’d done enough work for the night, CK asked if he could put on his beloved Rachel Maddow, and I begrudgingly agreed. I wasn’t thrilled with the thought, as I grew more and more tired of her nightly hour-long program. I follow politics pretty closely and follow the Nightly News religiously every night, but I didn’t think anyone needed that much politics in their life. That Tuesday night, it was irrelevant what I wanted because my body wanted to go to sleep. I quickly dozed off on the couch while CK drank in his liberal political commentary.

When I finally woke, it was much later, and I suggested we go to bed. I could see CK was tired, and it was obvious I’d had enough with the day. We made our way to his room and slid into bed. I didn’t even make the pit stop to brush my teeth. I’m not sure why I was so exhausted, but I’m pretty sure I was asleep before my head came to rest on the pillow.